Love TV is what you could call my life's work. A concept I have been evolving for the last ten years through performance, film, photography, public installation and now I am developing an on-line aspect to the work, which I am really excited about.

More recently  Love TV has evolved into a major public art installation which focuses on engaging the community where it' is being presented to fully tell their story,  like a living social documentation.
Love TV has been presented at all major festivals in Australia including Sydney and Brisbane International Arts Festival, Melbourne International Comedy Festival, Adelaide and Melbourne Fringe Festivals, St Kilda Film Festival and Internationally at the Edinburgh and Dublin Fringe Festivals.

Each presentation of Love TV is entirely unique, it's incarnation informed by the space, the audience, the technology available and often in collaboration with presenters working with local artist and performers to give stronger resonance to it's presentation. 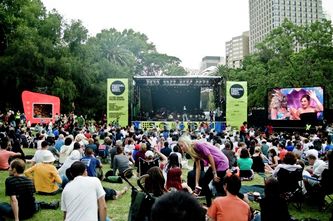 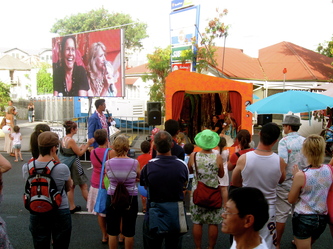 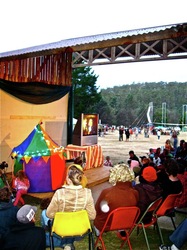 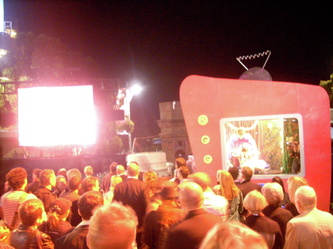 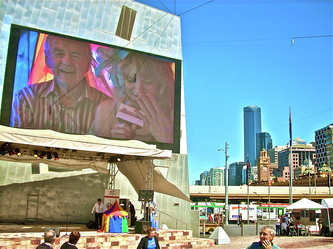 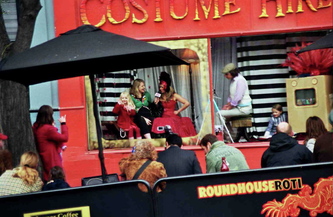 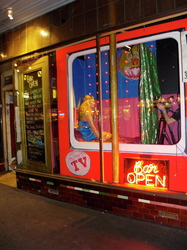